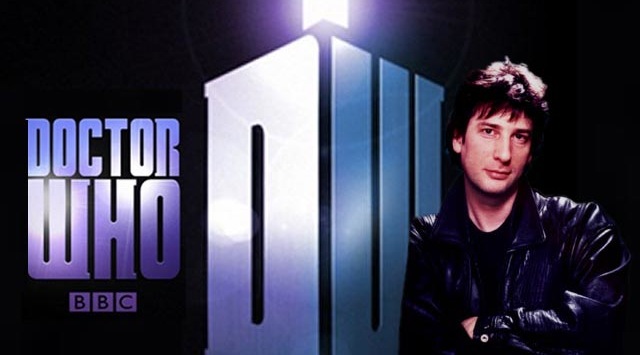 The Time Lords built a Prison. They built it in a time and place that are both unimaginable to any entity who has never left the solar system in which it was spawned, or who has only experienced the journey through time, second by second, and that only going forward. It was built just for the Kin. It was impregnable: a complex of small rooms (for they were not monsters, the Time Lords – they could be
merciful, when it suited them), out of temporal phase with the rest of the Universe.

There were, in that place, only those rooms: the gulf between microseconds was one that could not be crossed. In effect, those rooms became a universe in themselves, one that borrowed light and heat and gravity from the rest of Creation, always a fraction of a moment away.

The Kin prowled its rooms, patient and deathless, and always waiting. It was waiting for a question. It could wait until the end of time. (But even then, when Time Ended, the Kin would miss it, imprisoned in the micro-moment away from time.)

The Time Lords maintained the Prison with huge engines they built in the hearts of black holes, unreachable: no one would be able to get to the engines, save the Time Lords themselves. The multiple engines were a fail-safe. Nothing could ever go wrong.

As long as the Time Lords existed, the Kin would be in their Prison, and the rest of the Universe would be safe. That was how it was, and how it always would be. And if anything went wrong, then the Time Lords would know. Even if, unthinkably, any of the engines failed, then emergency signals would sound on
Gallifrey long before the Prison of the Kin returned to our time and our universe. The Time Lords had planned for everything.

They had planned for everything except the possibility that one day there would be no Time Lords, and no Gallifrey. No Time Lords in the Universe, except for one. So when the Prison shook and crashed, as if in an earthquake, throwing the Kin down; and when the Kin looked up from its Prison to see the light of galaxies and suns above it, unmediated and unfiltered, and it knew that it had returned to the Universe, it knew it would only be a matter of time until the question would be asked once more.

And, because the Kin was careful, it took stock of the Universe they found themselves in. It did not think of revenge: that was not in its nature. It wanted what it had always wanted. And besides…

There was still a Time Lord in the Universe.

The Kin needed to do something about that.